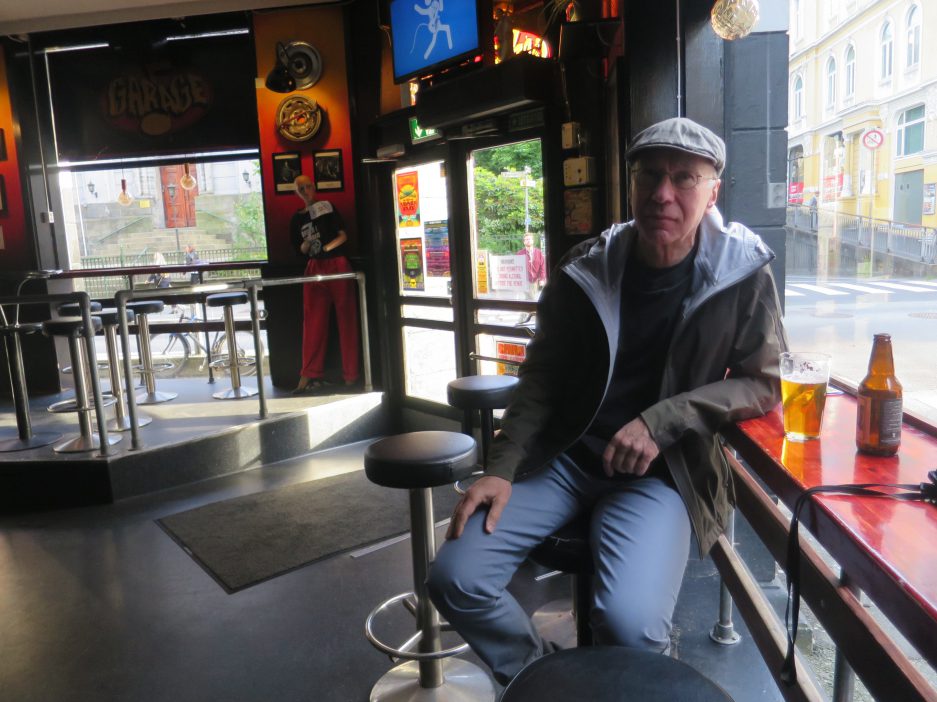 Steven Fechter is a playwright, screenwriter, and librettist.

Selected productions: In 2000 the Actors Studio staged Fechter’s play The Woodsman, about the redemption of a convicted child molester. Soon after, Fechter wrote a screen version with filmmaker Nicole Kassell. Their screenplay won 1st prize in the 2001 Slamdance Screenwriting Competition. Lee Daniels (Monster’s Ball, Precious) produced and Kassell directed The Woodsman film (2004), starring Kevin Bacon. The film received critical acclaim in the U.S. and abroad. The Woodsman play has been staged throughout North America, Europe, and Australia.

Fechter has had two plays staged in The New York International Fringe Festival. In 2007, The Commission premiered. Set during the aftermath of a bloody civil war in Central Europe, the story reveals how love, betrayal, and the fates of four people are intertwined. The Golden Aurora opened the following year, a fable about the power of love when a young man falls in love with a rare and special dog.

In 2011, Resonance Ensemble commissioned Fechter to write a play to run in repertoire with Shakespeare’s Henry IV plays. His play Shakespeare’s Slave opened on New York’s Theatre Row. Set in 1596, the play imagines a critical turning point in William Shakespeare’s life and career.

Fechter’s work has drawn special interest in Germany. The highly regarded Theater Bielefeld in Bielefeld, Germany has produced three of his plays: The Commission (2008), The Woodsman (2010), and Serpent’s Tooth (2015-2016).

Beginning in 2012, Fechter worked extensively with director/producer Thom Fogarty. In three years Fogarty directed and produced three world premiere productions of Fechter’s work. In 2012, with Other Side Productions, Thom directed The Artifacts and The Mentee at the Bridge Theatre in New York. In 2014, Thom formed the company 360repco and produced Lancelot at The Gym at Judson in New York.

In 2015, Fechter questioned the morality of lethal injection in state executions in his play The Execution of Saint Luke, performed by students of John Jay College of Criminal Justice at the Gerald Lynch Theater.

Current: In the spring of 2018, Ass Plays will be staged at The Black Box Theatre at John Jay College. In this #MeToo/#Times Up moment, the play addresses the intersection of sex, power, and dignity in our lives since the public shaming of Harvey Weinstein and other high-profile men. In the summer of 2018, Bergen will have its world premiere at the Broadway Bound Theatre Festival in New York. Bergen takes a satiric look at the formation of a Norwegian rock band in the aftermath of America’s collapse.

Upcoming: In 2017, Fechter’s opera libretto The Darkest Light in the Heart had an AOP First Chance reading at The American Opera Projects, NYC. Spoletto Festival USA has commissioned Darkest Light to premiere in its 2020 festival with music composed by the renowned composer Anthony Davis.